We can help you build a **cross-platform mobile app** that looks and feels **like a native one**!

We can help you build a cross-platform mobile app that looks and feels like a native one!

React Native is a popular open-source framework for developing mobile applications. It allows developers to build platform-specific mobile apps using JavaScript and the React library, providing a native look and feel, as well as an access to the device's native features. This makes React Native a great choice for businesses looking to create their applications on both iOS & Android platforms.

Benefits of choosing React for your next project

There are many benefits of using React Native for mobile app development.

Where and when React Native can be used?

React Native is a popular and efficient framework for developing mobile applications. Its ability to build native mobile apps using JavaScript and the React framework, and to deploy on both iOS and Android platforms, provides many benefits for businesses and developers in Poland. Its performance and native look and feel provide a smooth user experience, making it an attractive option for mobile app development.

Probably the best example of a successful implementation of React Native development services is Instagram. The giant in the world of social media, it has more than 1 billion active users worldwide and is fully built on React Native. All the features in the Instagram app, including geolocation, tags, search function, etc. are all in place due to a React library.

In Poland, React Native is gaining popularity among developers as well. Many companies are looking for skilled React Native developers to help them build their mobile app projects. Some of the top industries in Poland that use React Native include finance, healthcare, and e-commerce.

Not sure if it’s the right technology for your project? 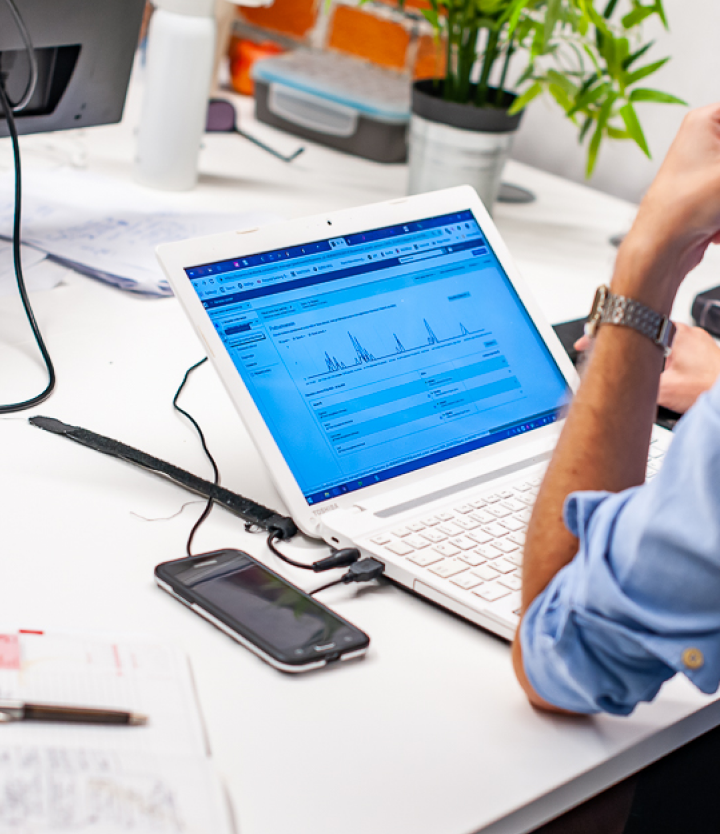 We put a strong emphasis on trust-based relationship with clients and appreciate when both sides can collaborate on achieving goals in the best way possible.

Our company adapts the technology stack to best suit the project’s needs and delivers solutions that will last and perform for years.

Diverse workplace helps team members to constantly expand their knowledge and bring to the table inputs from various fields and work sectors.

Established and optimised QA processes that ensure less costs in the long-term. Both manual code reviews & automated tests are the way to go.

How our React Native team is built and managed?

Our React Native team includes a number of highly skilled mobile app developers from Poland. These individuals have extensive experience in building and deploying top-quality mobile applications for a variety of industries.

In addition to their technical skills, our Polish mobile app developers are also highly collaborative and communicative. They strive to solve problems together and come up with creative solutions to challenges that may arise during the development process. Moreover, our React Native developers always work closely with the rest of the team (UX/UI designers, testers, and managers) to ensure that each project is completed on time and to the highest possible standard.

Our React team is managed by a dedicated Project Manager who is responsible for overseeing all aspects of each project. 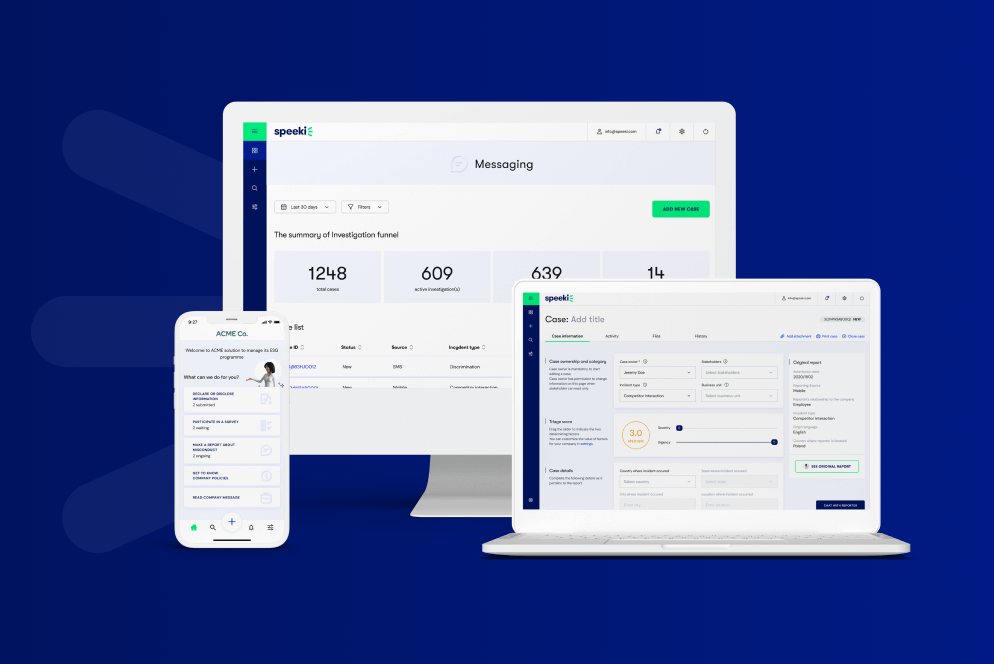 Place for your React Native project!

Want to light up your ideas with us?